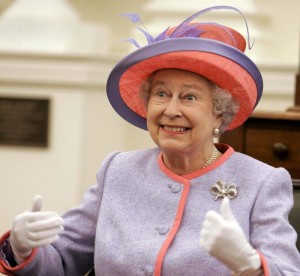 To Celebrate Queen Liz becoming Britain’s longest serving Monarch and this week’s screenings of Queen and Country, we look at our favourite portrayals in film and TV.

Although this Oscar winning film is mostly about her father, we love this rare glimpse into Liz’s childhood. 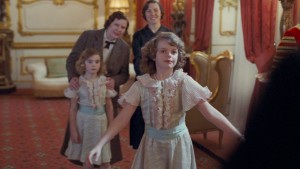 Emilia Fox smashes the role as the Queen in an in-depth look at the relationship of the two sisters. 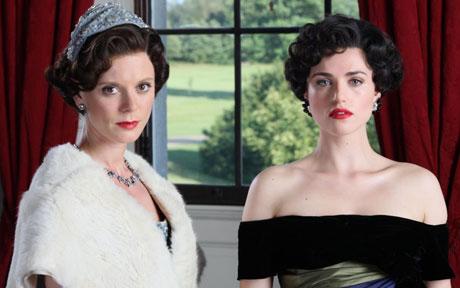 Although aimed at children, we absolutely love this fun and musical look at Liz during WW2! 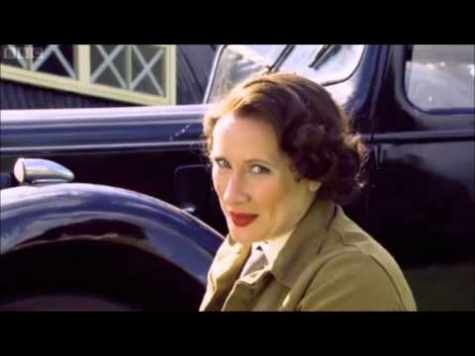 2. A Royal Night Out

We really enjoyed our screenings of A Royal Night Out and we hope you did too! Canadian actress Sarah Gadon did a sterling job of nailing the Queen’s English! 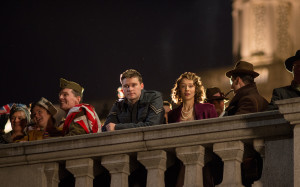 The definitive portrayal has to be good old Dame Helen Mirren in her multi-award winning role as the Queen. 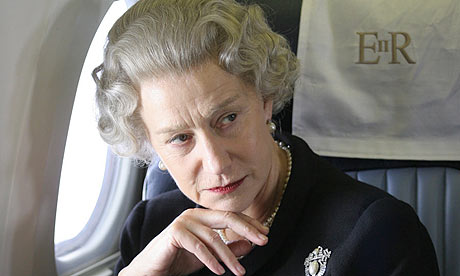 Queen and Country (15) is now playing at WTH. Click here to buy tickets.