The Best of British and World Cinema

Wem Town Hall,  Flicks in the Sticks, and Kinokulture are working together on a new initiative to try to improve the breadth of film on offer to local people at their local cinema venue, be it a full time cinema, art centre or village hall.

There are so many films released each week, that because they are not classed as ‘hollywood’ and don’t have big marketing budgets regular film goers don’t get to know about them.  We want  to introduce audiences to really great films – they may be foreign language, documentary, classic or archive, or maybe a film that is hard to pigeonhole, is more experimental or something that just makes you think rather than being just for entertainment purposes.

Through a variety of different methods, including joint marketing to show what Shropshire has to offer, we hope to increase the breadth of films being screened, and increase the audiences who go to see them. We are grateful to the BFI Programme Development Fund for their support in this project. 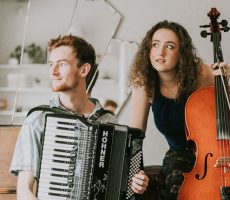 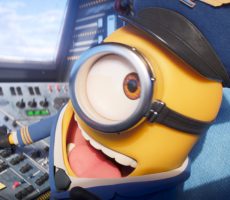 Minions 2: The Rise of Gru 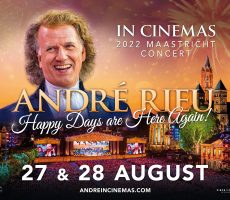 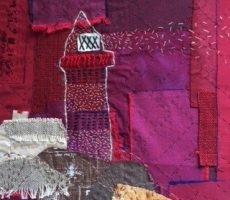