We have some fantastic big screen productions to announce! Check out the incredible theatre, opera and ballet we have coming up:

1850, and Europe’s most feared terrorist is hiding in Dean Street, Soho. Broke and restless, the thirty-two-year-old revolutionary is a frothing combination of intellectual brilliance, invective, satiric wit, and child-like emotional illiteracy. 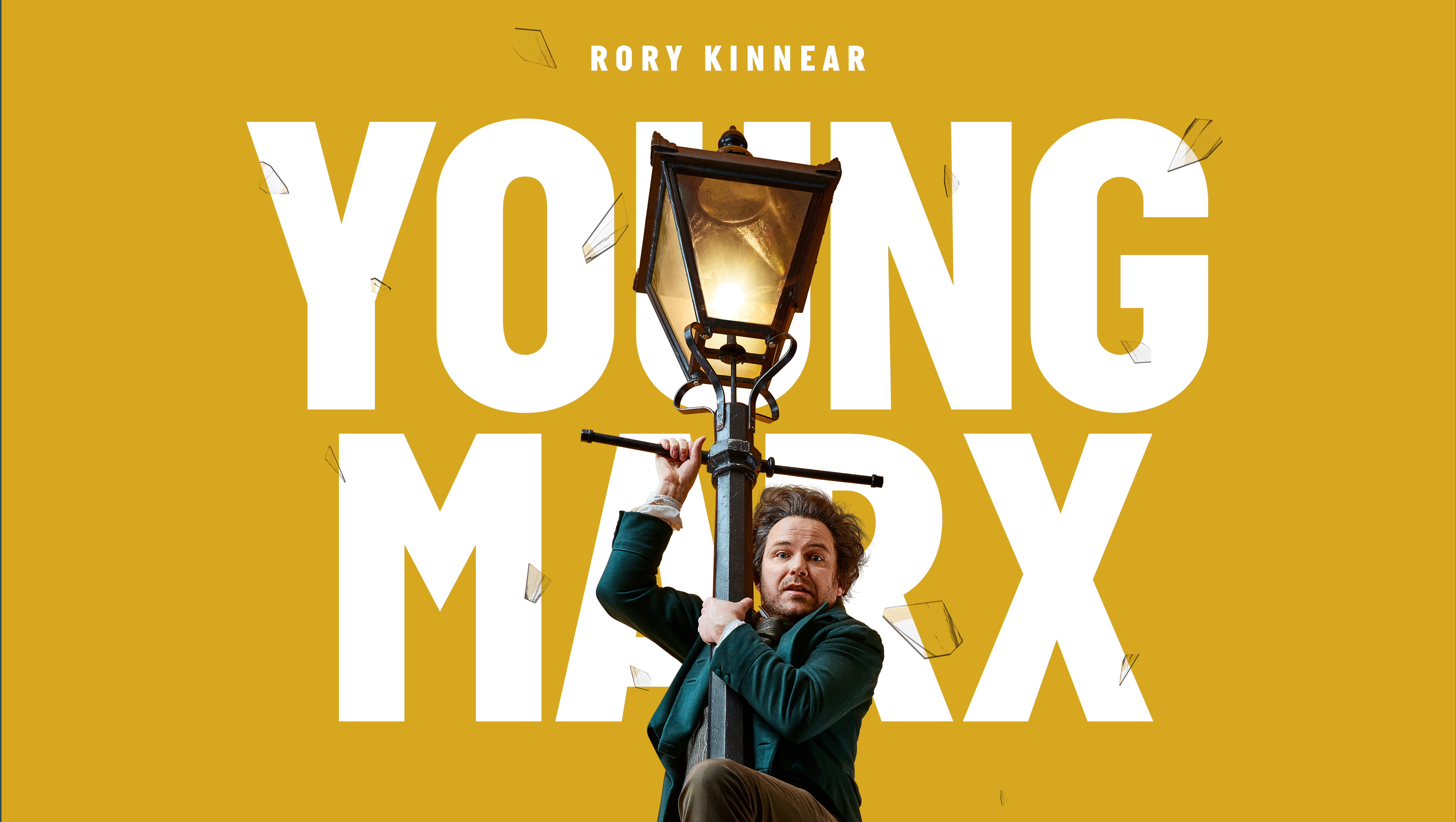 Prince Tamino promises the Queen of the Night that he will rescue her daughter Pamina from the enchanter Sarastro. He begins his quest, accompanied by the bird-catcher Papageno – but all is not as it seems… 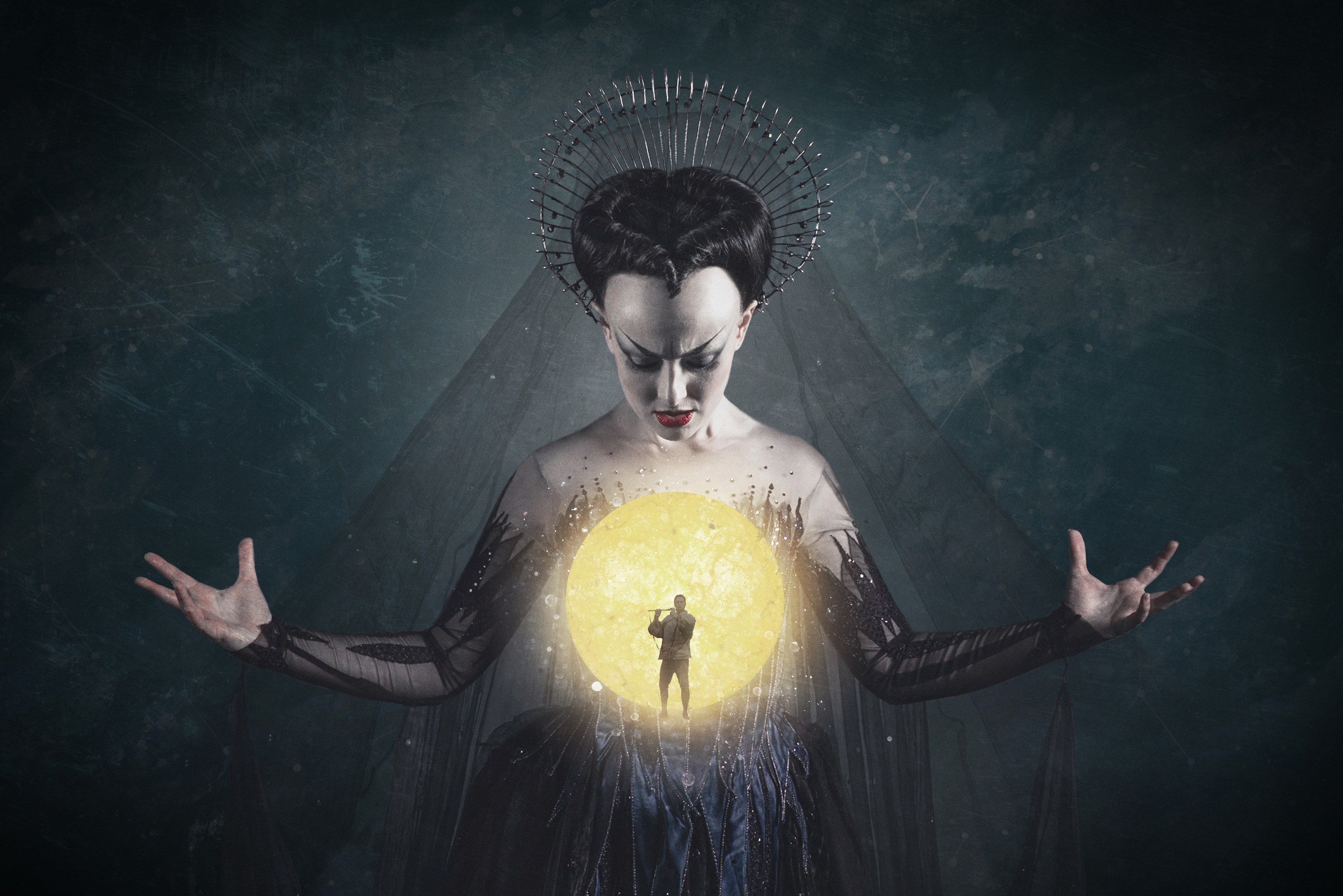 Follow Alice down the rabbit hole in Christopher Wheeldon’s exuberant ballet, inspired by Lewis Carroll’s much loved book. At a garden party on a sunny afternoon, Alice is surprised to see her parents’ friend Lewis Carroll transform into a white rabbit. When she follows him down a rabbit hole events become curiouser and curiouser… 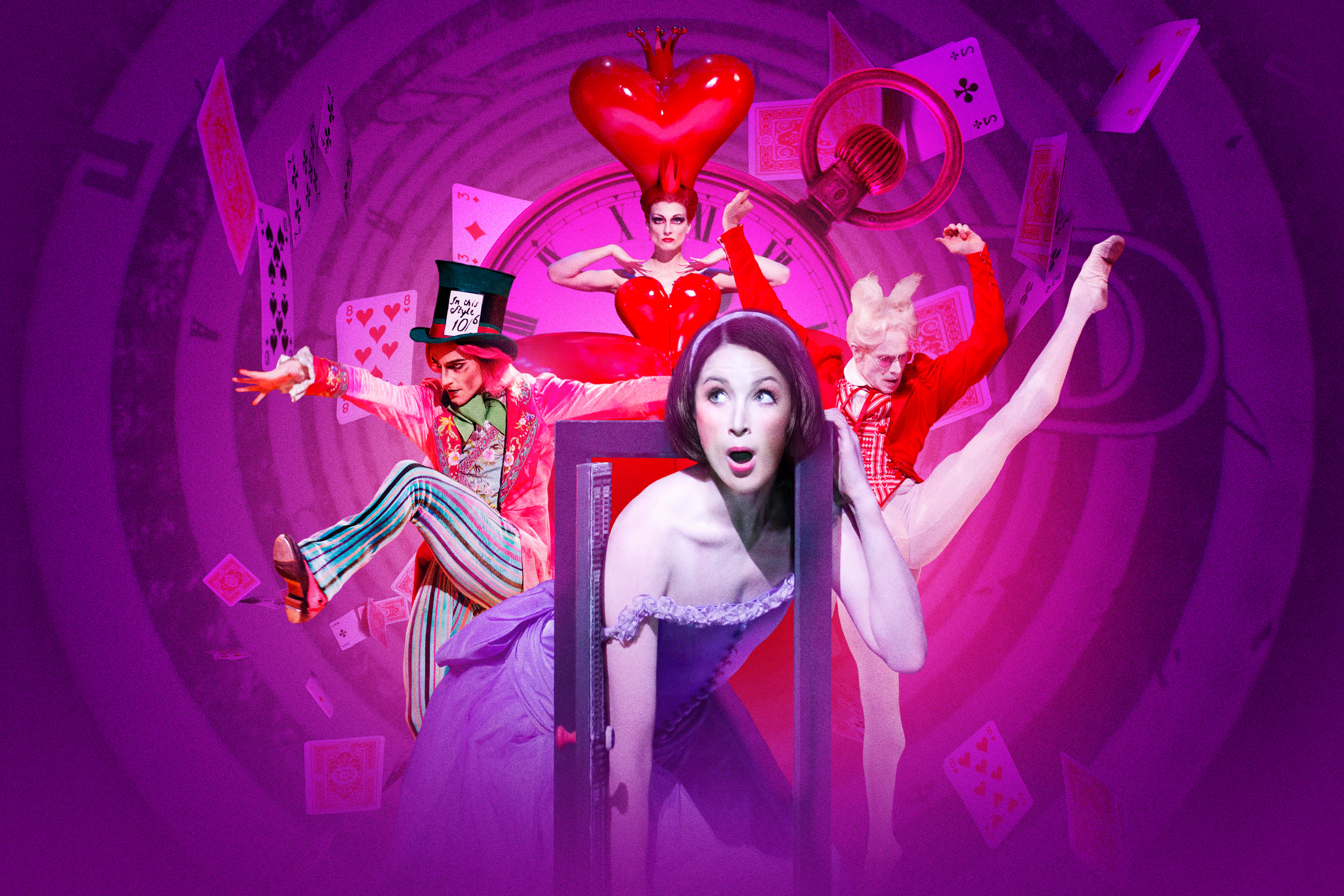 Caesar returns in triumph to Rome and the people pour out of their homes to celebrate. Alarmed by the autocrat’s popularity, the educated élite conspire to bring him down. After his assassination, civil war erupts on the streets of the capital. 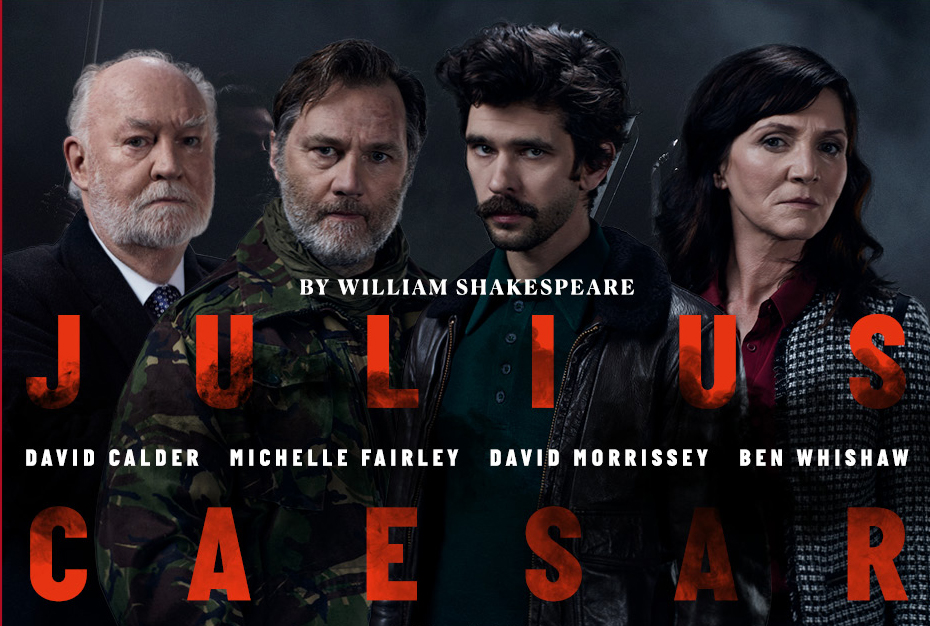 For times and tickets, please visit our What’s On page