To celebrate World Book Day 2017, we’re looking back over some of the best book to film adaptations we’ve screened in the past year. 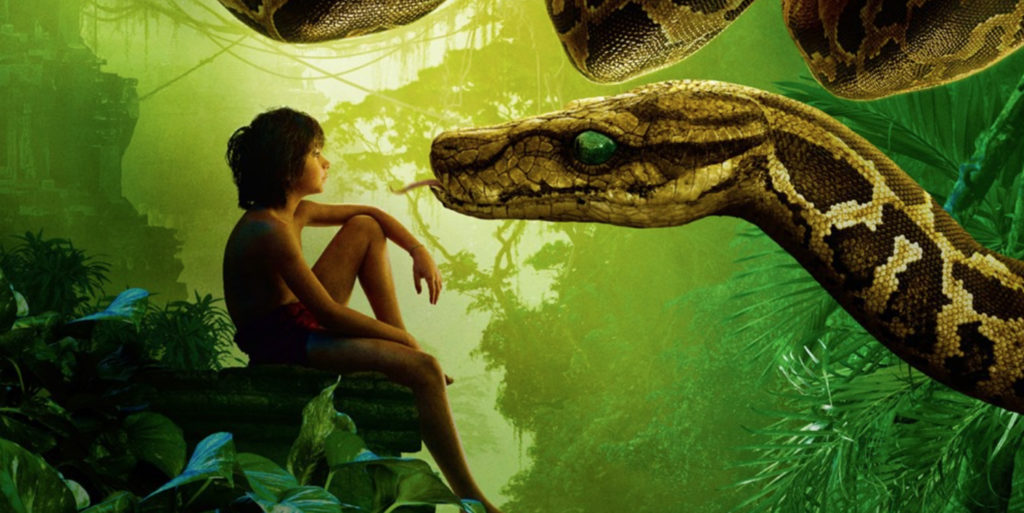 Disney’s live action remake of the classic animation saw Rudyard Kipling’s characters come to life on the big screen. In an interview, director Jon Favreau stated he not only wanted to remake the iconic Disney film but also capture the ‘mythic vibrancy’ of Kipling’s much loved book. 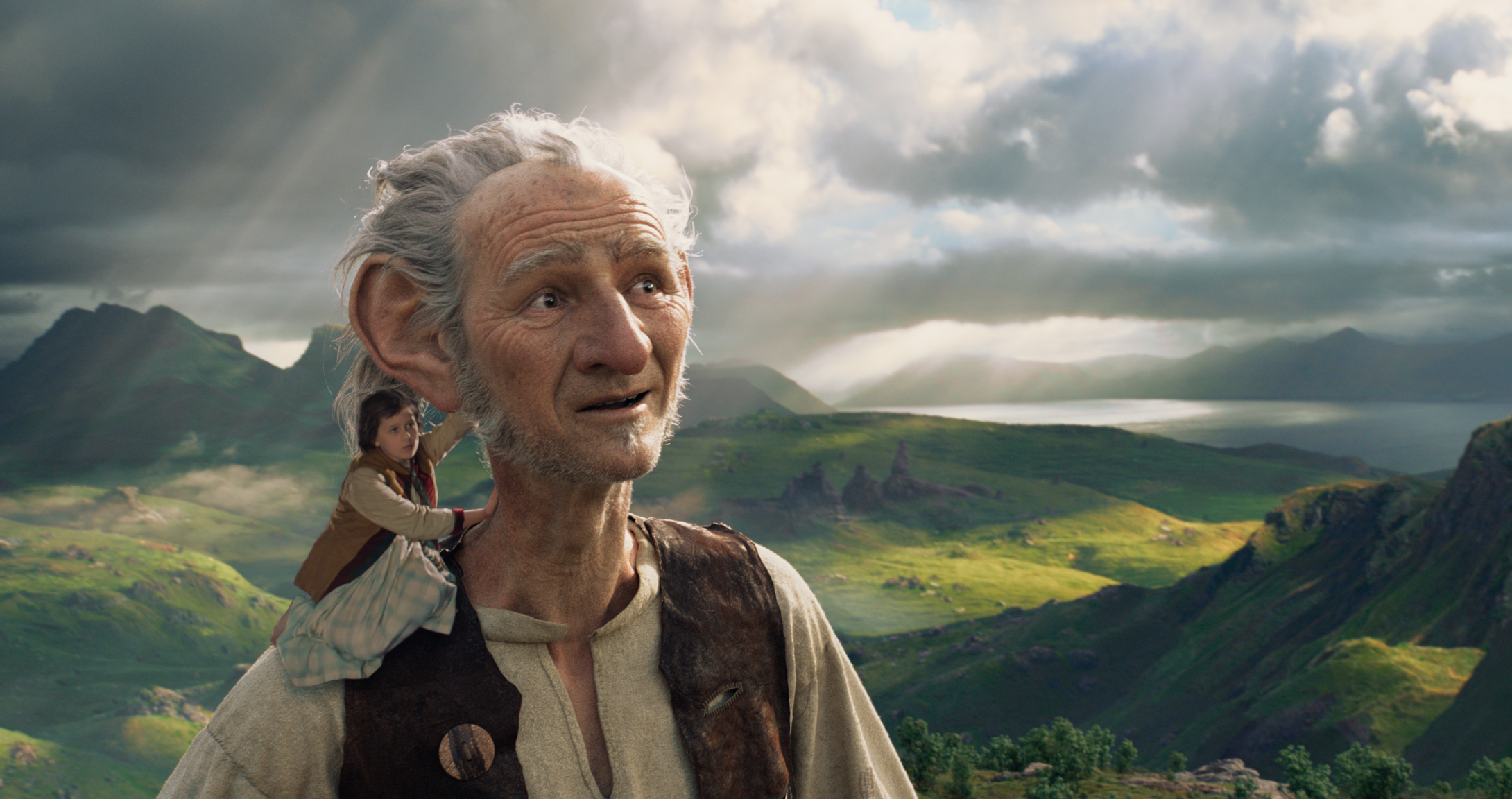 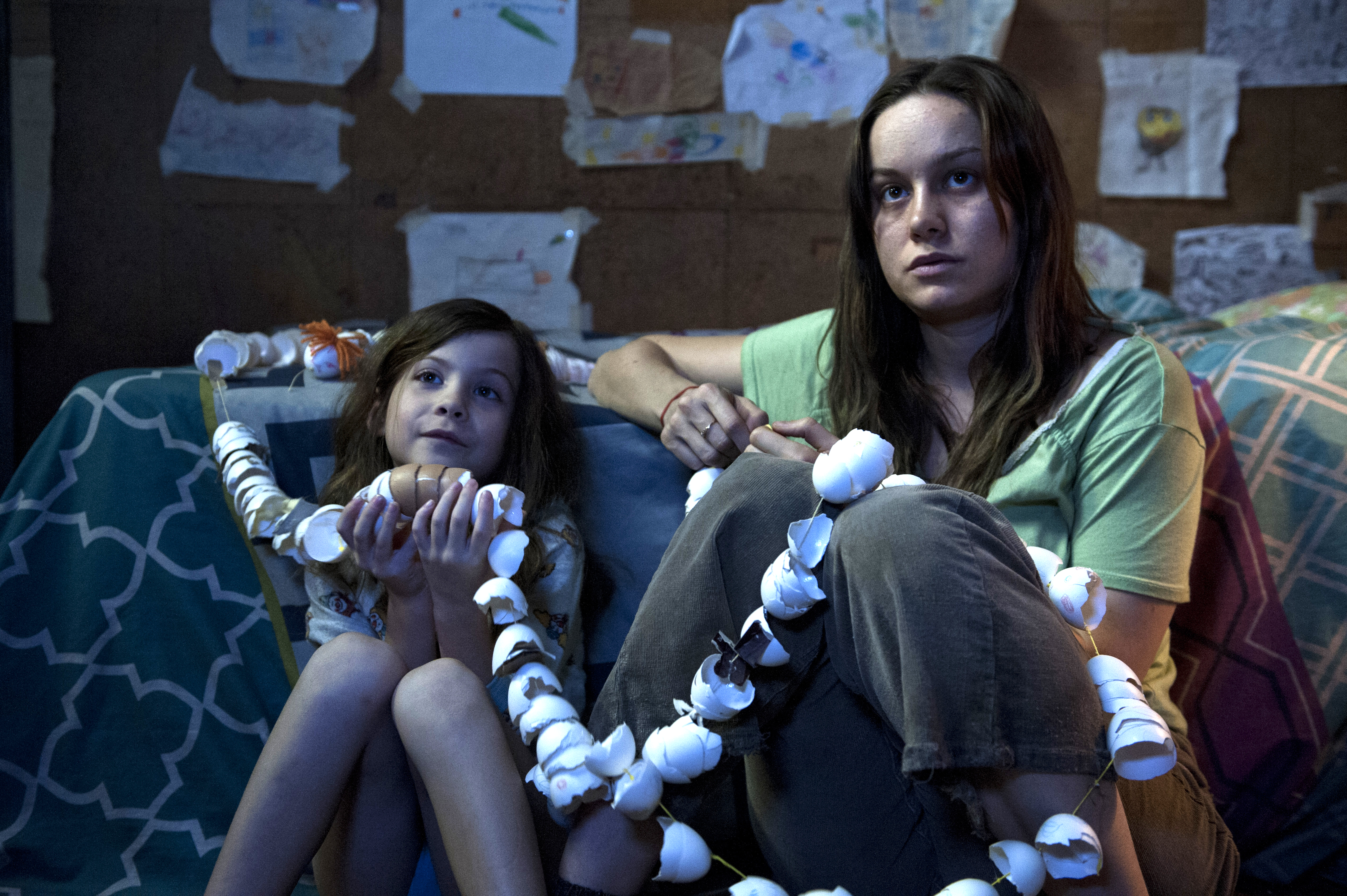 Emma Donoghue’s Room was one of those rare instances where a popular book was adapted for the screen by the author herself. In an interview, Donoghue said that the film was a way of giving her fans the insight into Ma’s character that they craved. 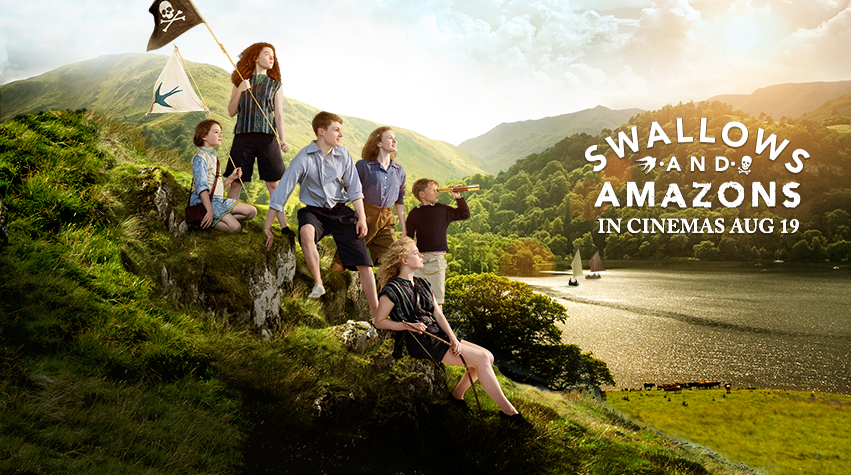 Arthur Ransome’s Swallows and Amazons sailed onto screens last summer, filmed against the stunning backdrop of the lake district. Although the film took some major detours from the book (Russian spies, seaplanes, and a slightly later setting) the outcome had the same high adventure Englishness Ransome fans are familiar with. More importantly, kids loved it! 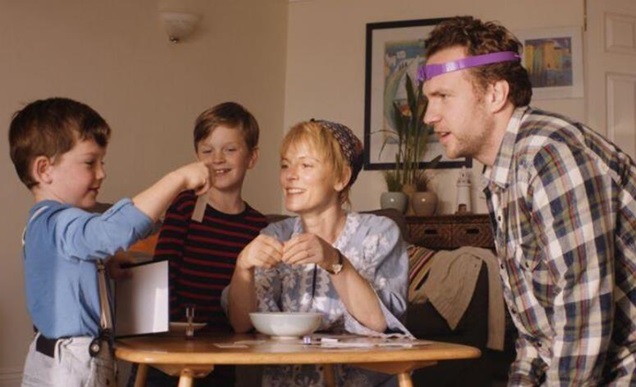 Red-eyed audiences were charmed by the screen adaptation of this real life story of Kate Greene and her list of suggestions and instructions for her two sons’ life beyond her terminal cancer. 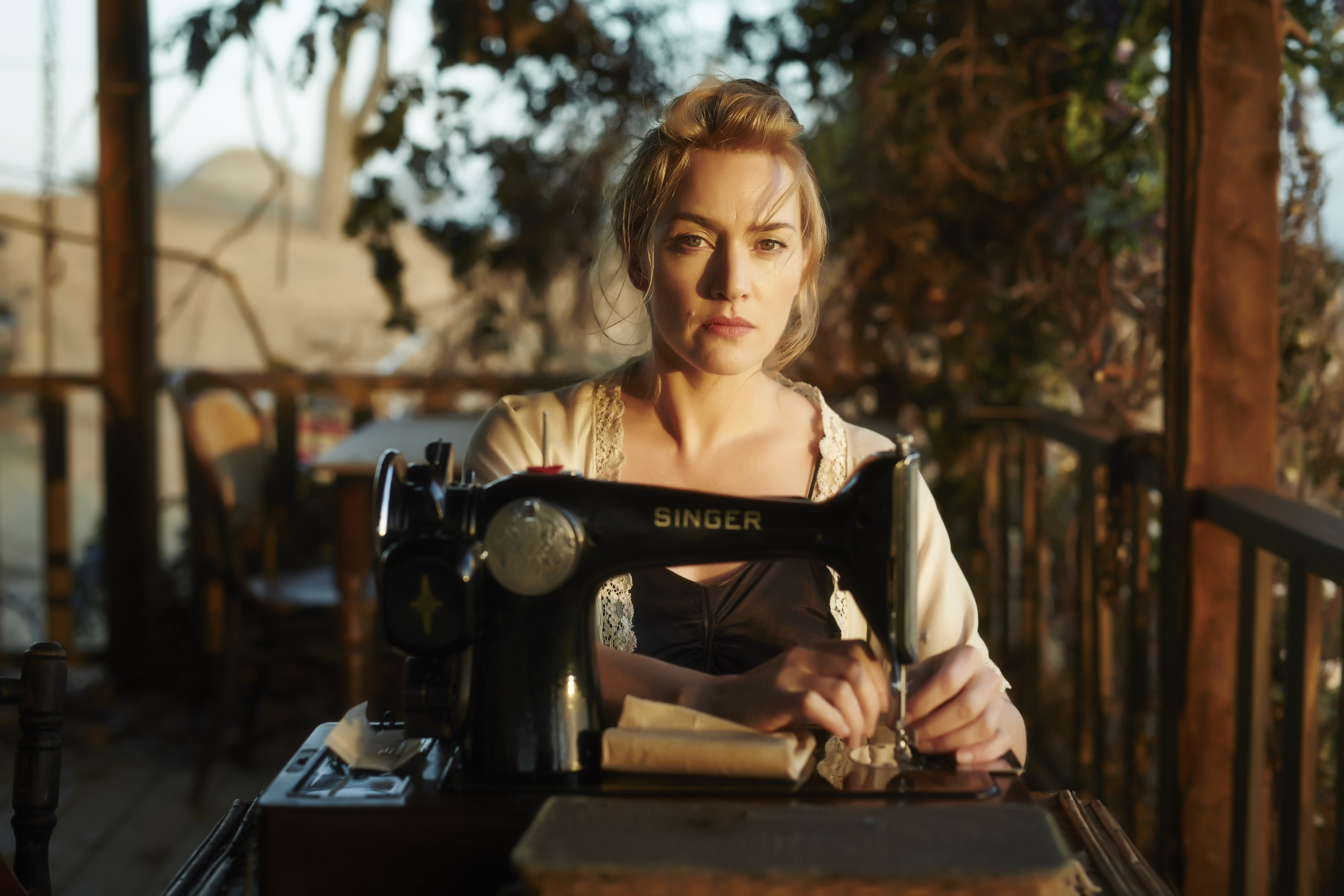 Kate Winslet’s Jocelyn Moorhouse took audiences by surprise with her charming wit in a female slant on the western setting. The film takes many liberties with Rosalie Ham’s novel, changing the book’s gothic romance into a revenge comedy but much of Winslet’s brilliant dialogue is lifted straight from the book.

4. The Light Between Oceans 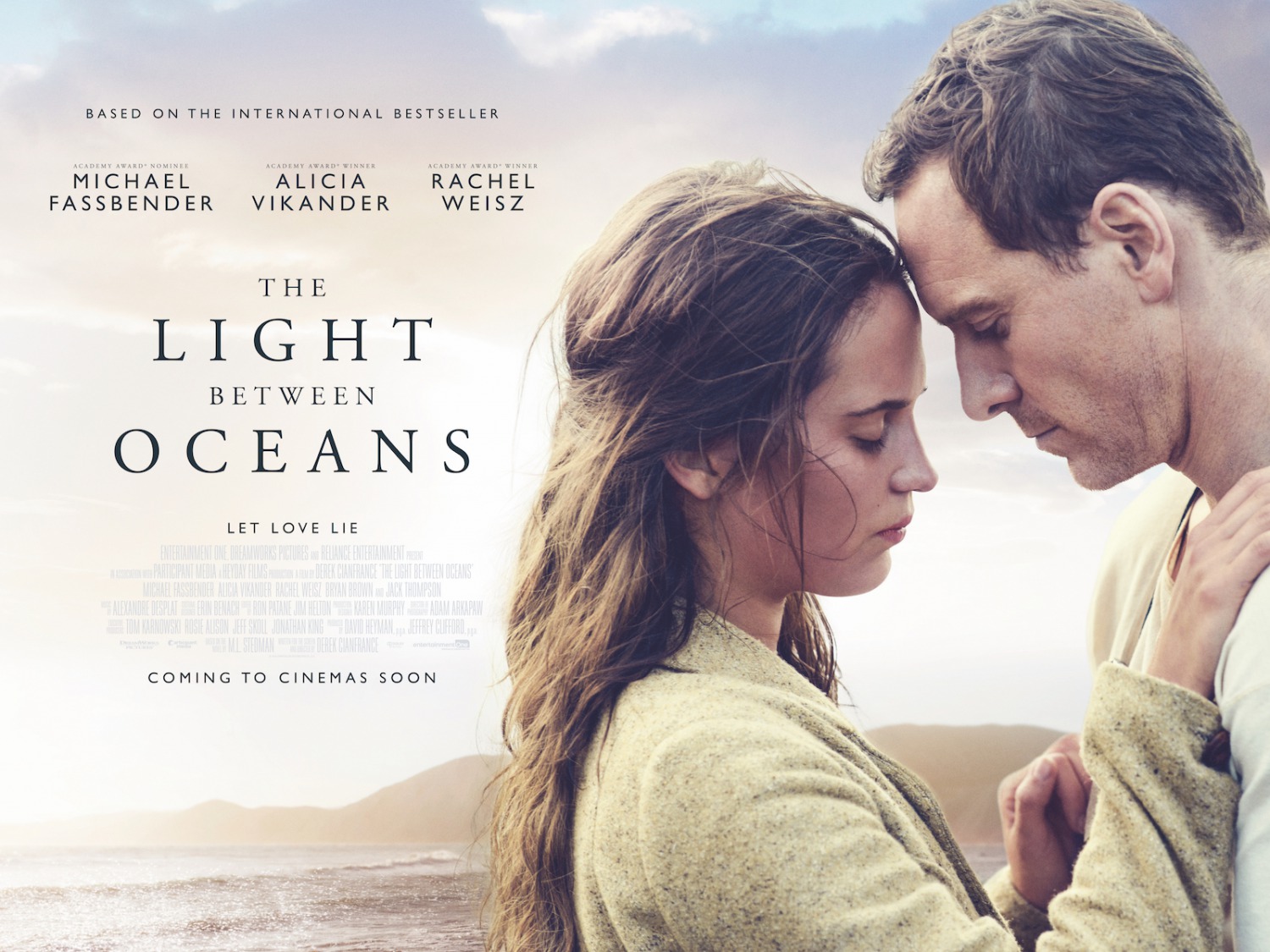 Set against the backdrop of beautiful ocean vistas, the film moves slightly away from author M.L. Stedman’s novel to focus more on the epic love between Isabel and Tom and their love for a child that does not belong to them. 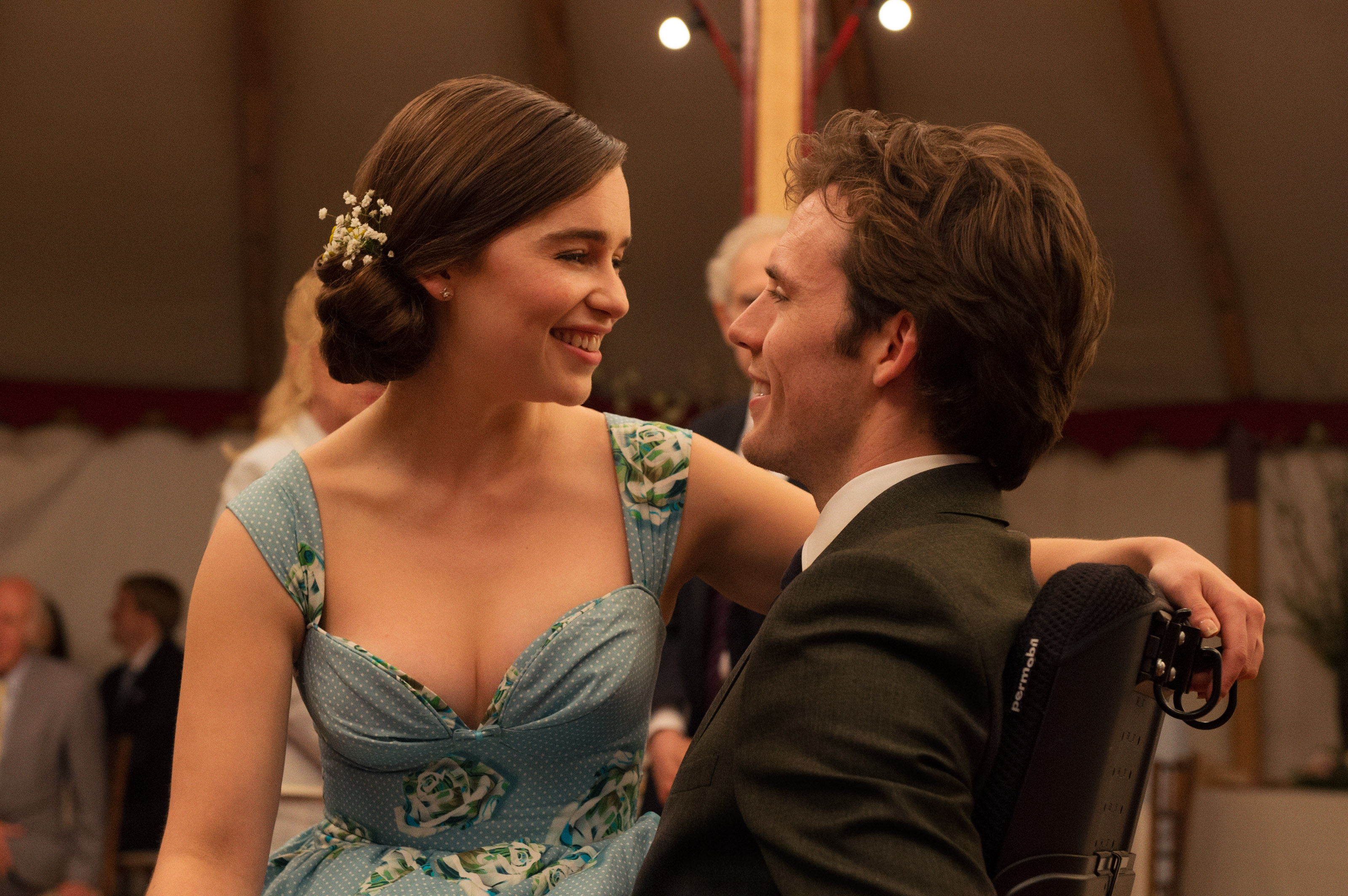 We had tissues at the ready for the box office hit adaptation of Jojo Moyes’s novel. Although there were some missing subplots and removal of characters, the film was a strong portrayal of the novel, helped by the fact that Jojo Moyes also acted as screenwriter on the film.

2. The Girl On The Train 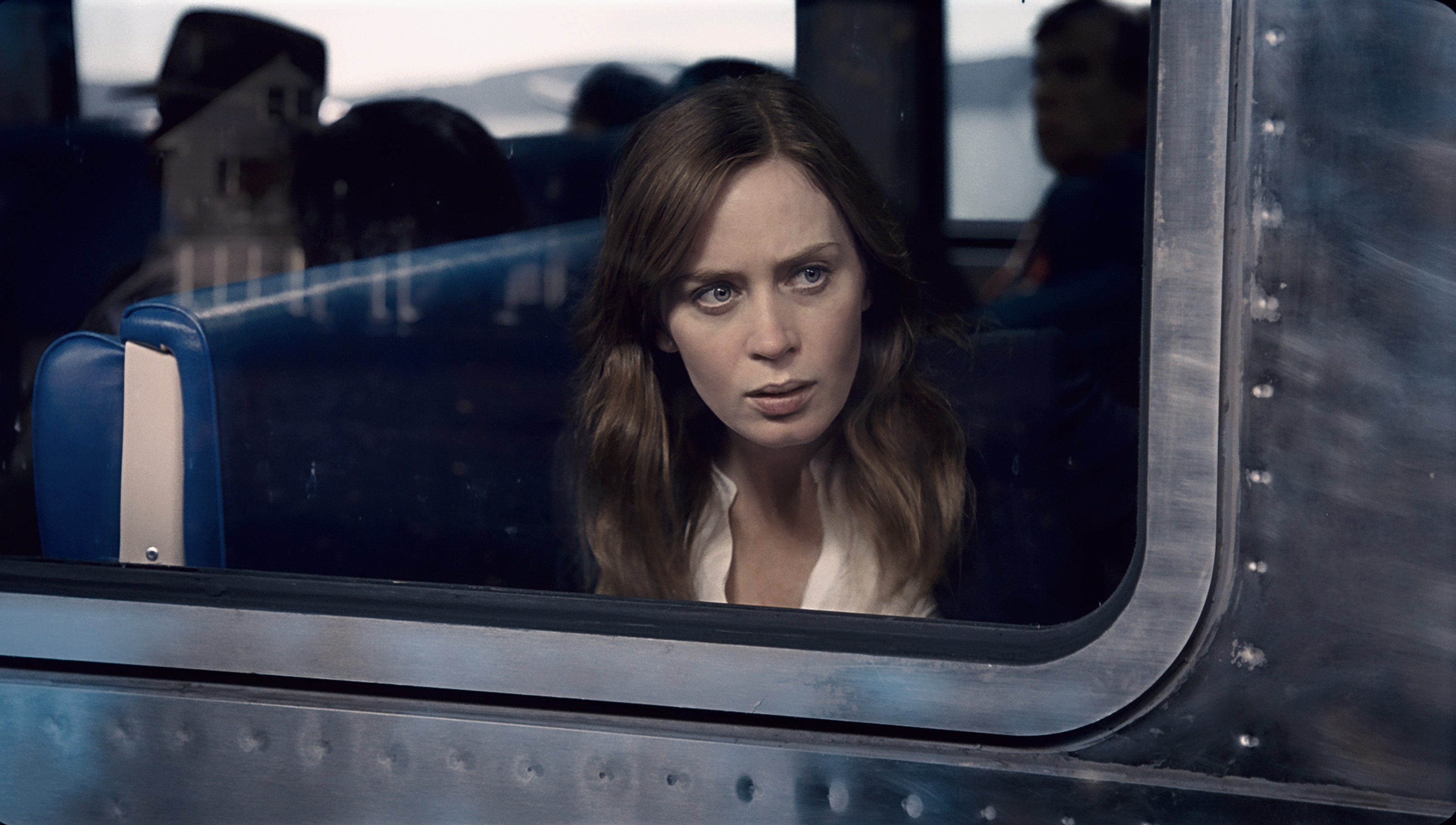 From the moment the trailer was released, fans of Paula Hawkins’ novel could see that the movie would be different from the book. Although a major setting move from London to New York, fans of the book still loved this twisting adaptation.

Jane Austen fan or not, this witty, stylish film was a real hit with audiences. Although based on the unpublished novella written in letter form ‘Lady Susan’ and titled after a completely different unpublished work, the film has the feeling of being the most Austen-y Austen adaptation out there.