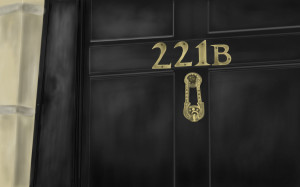 We love Sherlock Holmes at WTH and to keep us going until our screenings of Mr Holmes next week, we collected our favourite portrayals of the master detective.

Which actor did you prefer in 221B Baker Street?

The Geeks amongst us know him better for jelly baby loving Doctor Who but his eccentricity fit Holmes perfectly. 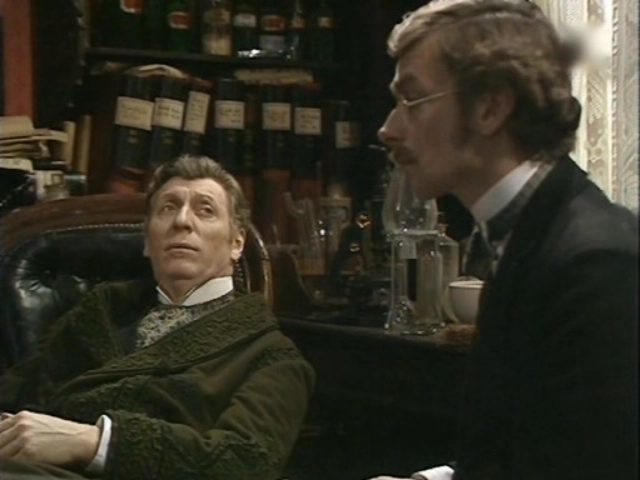 The iconic image of Holmes – without Sir Rathbone there would be no deerstalker! 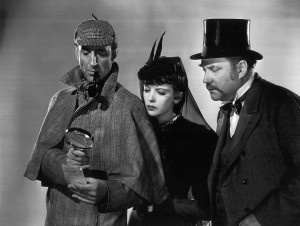 The definitive Sherlock Holmes to many of us, Brett brought a manic uniqueness to the character. 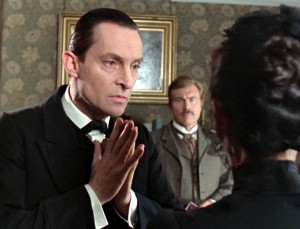 This fast talking, fist wielding Holmes delighted us when we first showed it! 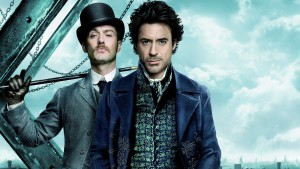 The modern, nicotine patch wearing Sherlock but still with the occasional deer stalker thrown in! 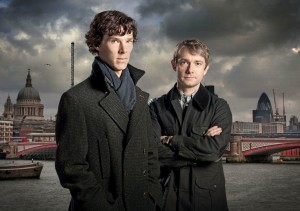 Mr Holmes is playing at WTH on Tuesday 18th August at 1pm and Thursday 20th August at 7.30pm. Click here to buy tickets.