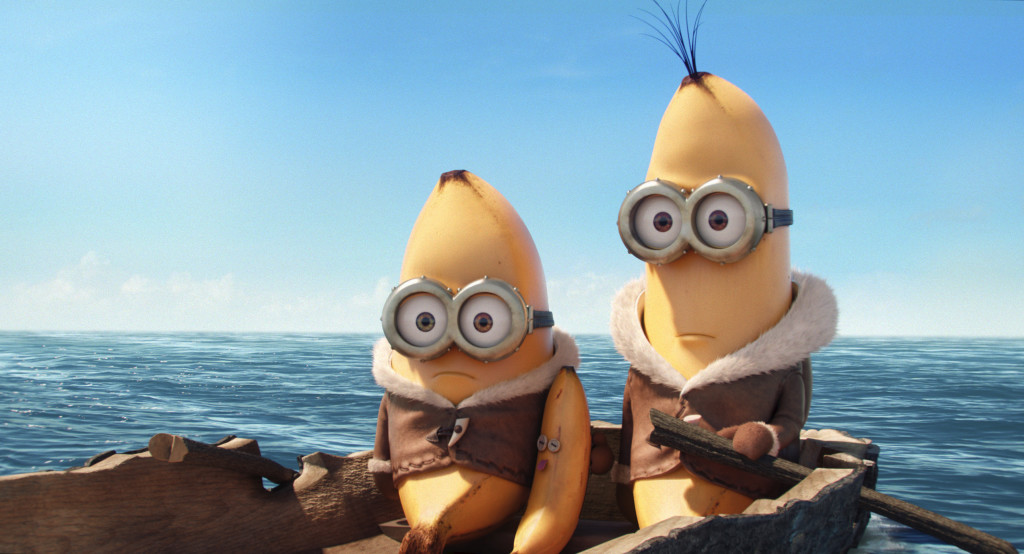 Entertainment for Kids both Big and Small

It’s the summer holidays! If you’re stuck inside wondering what to do with the kids this rainy summer then check out what we’ve got coming up this August! We have: Minion madness with Kevin, Stuart and Bob, a tantalising case that needs solving in Mr Holmes and jungle fever with The Reptile Roadshow…and that’s not all!

Have a scroll down at what we’ve got coming up and enjoy summer whatever the weather!

Meet the Robinsons (U)
Orphan Lewis is desperate to find out what his mother looked like; a keen inventor, he decides to invent a machine that can see into his memories. But a strange kid called Wilbur turns up who says he is from the future and warns him that a guy in a bowler hat wants to steal his invention; failing to steal it, he destroys it. When his sabotaged machine no longer works, Lewis decides he is a failure but Wilbur sets out to prove he is from the future; and in order to save Lewis, he takes him into the future to meet the Robinsons.Tickets only £2.50!

Cloudy With A Chance of Meatballs (U)

Flint Lockwood believes he is a genius. However none of his inventions have proved very useful. His mother has always believed in him but when she dies, he is left alone with a father who thinks he should give it up. When the local sardine cannery is shut down, and the local community finds themselves in economic crisis, Flint decides to try his latest invention – a machine that can turn water into food.Tickets only £2.50!

Surrounded by a small army of minions, we discover Gru, planning the biggest heist in the history of the world. He is going to steal the moon. (Yes, the moon!) Gru delights in all things wicked. Armed with his arsenal of shrink rays, freeze rays, and battle-ready vehicles for land and air, he vanquishes all who stand in his way. Until the day he encounters the immense will of three little orphaned girls who look at him and see something that no one else has ever seen: a potential Dad. Free Screening!

Starring Ian McKellen and Frances de la Tour
The long-retired Sherlock Holmes (Ian Mckellen) lives in a remote Sussex farmhouse with his housekeeper and her son. In the twilight of his life, Holmes tends to his bees, writes in
his journal and grapples with the diminishing powers of his mind.

Othello is the greatest general of his age; a fearsome warrior, loving husband and revered defender of Venice against its enemies. But he is also an outsider whose victories have created enemies of his own, men driven by prejudice and jealousy to destroy him.